As the final issue for year 2021, let’s refresh your brain with some amazing underwater images. EZDIVE has been proud of its photo selection quality. Let’s start with the cover photo taken in Hong Kong Sea by a simple digital camera (TG6), and it’s just really RED in my opinion of view, it’s very Christmas. Then we dig deep into the life of our cover photographer Vania Kam, one of the most awarded international photographers, and found out how she started all and what she is going to do next. ​⁡
Lin Qing, another renowned and highly-respected photographer, again shares his photography tips about the use of light. Of course, we have provided few diving destination ideas for you including Brittany, an often overlooked dive spot in France; Madeira, to satisfy you with both macro and wide-angle marine life; and Bali, needing no expanation since it’s the most visited place for Asian divers. Also in this issue, Matt Yang returns to the starting point and explains what freediving truly is to our readers and Simon Lorenz shows us some photos of whale sharks with parasites. Lastly, rising start photographer Music Lin from Taiwan shares some of her favourite works with EZDIVE readers. ​⁡
Let’s get some visual satisfaction before we plan our trips for 2022.​⁡ 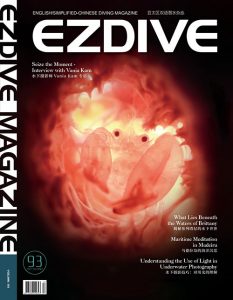 I love to take pictures of the Typton carneus which hides in the coral sponge, because they are lovely. I was holding Olympus TG6 when I ran into this one, since I have no flash so I placed a torch behind the coral sponge to create the impression which the shrimp was in the lava. 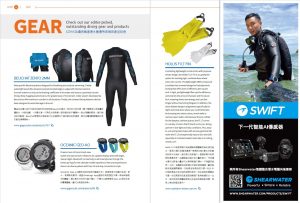 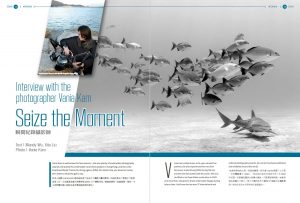 Seize the Moment – Interview with the photographer Vania Kam 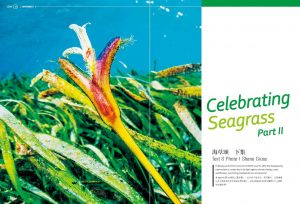 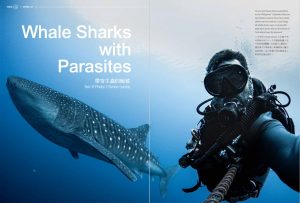 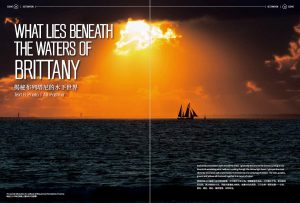 What Lies Beneath the Waters of Brittany 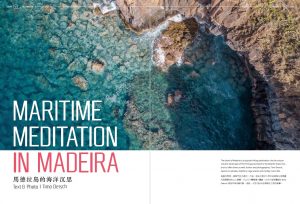 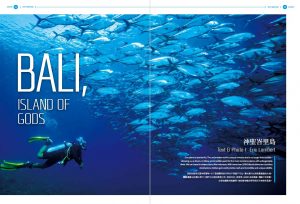 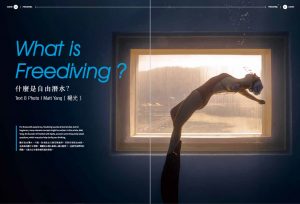 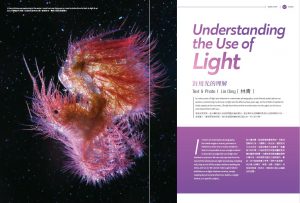 Understanding the Use of Light 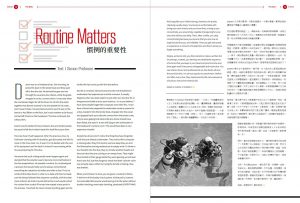 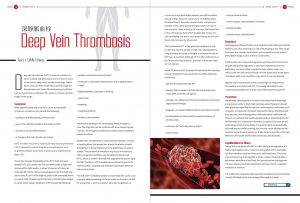 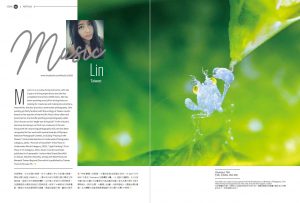