In this issue, we are able to go on an exciting virtual dive tour from the east coast of Japan to Mayotte in the Indian Ocean and then to Lord Howe Island in Australia.

As the only national park in Taiwan that is currently not open to public tourism, and the first marine national park, the Dongsha Atoll National Park would be a breathtakingly beautiful place to visit. Researcher, Su Huai takes us on a trip to there to see the rich marine ecology of this bejeweled ring in the South China Sea.

Compared to wet suits, dry suits are more complex so require more homework to select. You must be curious about how to choose a suitable dry suit. Timo has provided us with some suggestions that I believe will help you.

After two years of caution in the fight against the pandemic, living with the virus has now become a national trend. Let’s get out our long-lost dive gear, it’s time to go diving! 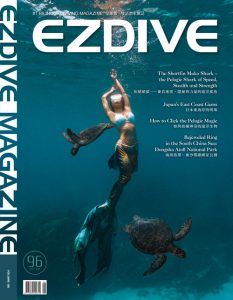 Turtles in Xiaoliuqiu will never let you down! While the model wearing a fishtail was posing in the Beauty Cave, two turtles came over, piously safeguarding their visitor. Diving with marine creatures is the kind of experience every diver aspires to, and it’s especially romantic when you’re dressed as a little mermaid. 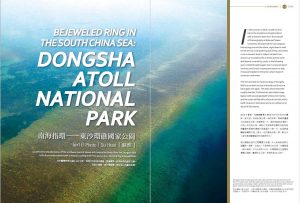 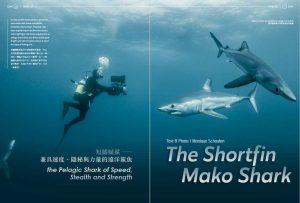 The Shortfin Mako Shark – the Pelagic Shark of Speed, Stealth and Strength 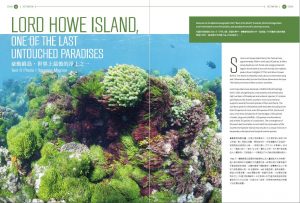 Lord Howe Island, One of the Last Untouched Paradises 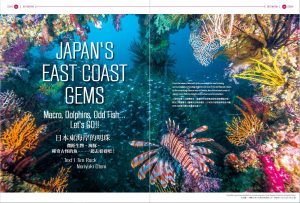 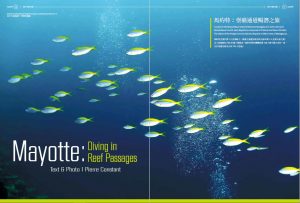 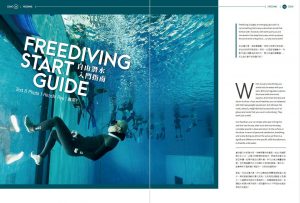 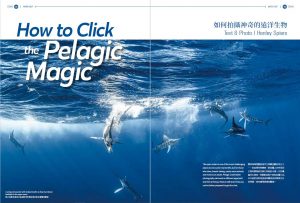 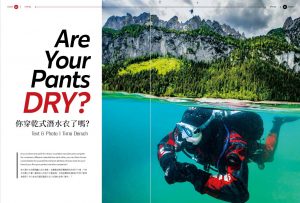 Are Your Pants Dry? 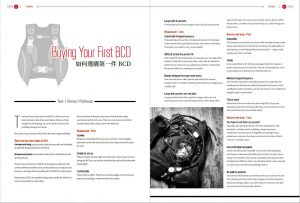 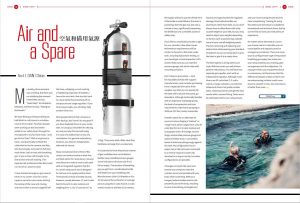 Air and a Spare 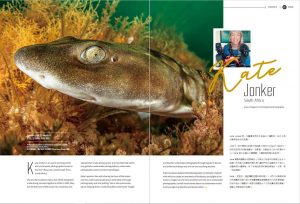