The brand-new year has arrived and we are getting used to our “new normal” diving routines… We have to allow more time before and after each of our crosscountry trips, start to slow down our pace and, at the same time it seems, we must learn to be patient so we can “sit tight, then assess.” (Quote from the film “Don’t Look Up”)
In the meantime, why not assess our features in this issue? We’ve got the author of the Guide to Cebu , Henley, introducing you some secret dive sites in Cebu all awaiting discovery. Pierre takes you to Brazil for a taste of the mysterious caves, describing how he felt when he dived there. And Monique shows you where she lives – Pico Island – which contains rich biodiversity and raw nature above and underwater.
Before we dive in again, make sure you stay “dive fit” as Simon recommends; Alex once again shares his stunning underwater images, teaching you how to press the shutter at the right moment. For our freediving readers, Timo explains the reasons for Static Apnea and shares his tips about it.

It was towards the end of a dive in Lembeh that my guide came swimming up to me, frantically gesturing for me to follow him. He duly led me to a lizardfish that had a shrimp goby in its mouth, in the process of devouring it. I quickly set my exposure and watched over a minute or so whilst it engulfed its meal. I took a few shots, but something was missing from the scene. But just before I ran out of air the Lizardfish started to apply more pressure with its jaws causing the Goby to open its mouth, as if screaming for help. These were the standout images from the sequence, capturing the Peak of the Action. 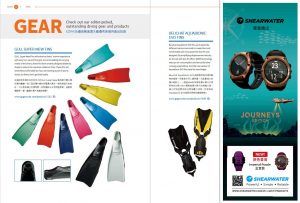 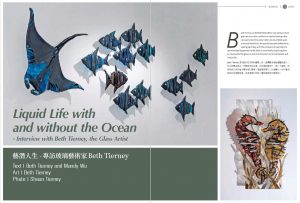 Liquid Life with and without the Ocean – Interview with Beth Tierney, the Glass Artist 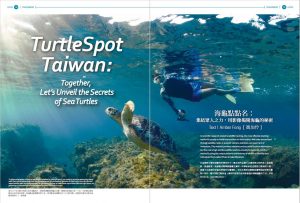 TurtleSpot Taiwan: Together, Let’s Unveil the Secrets of Sea Turtles 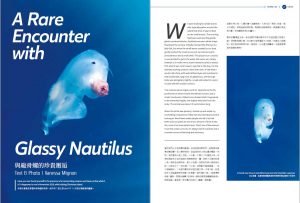 A Rare Encounter with Glassy Nautilus 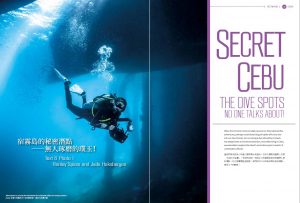 Secret Cebu – the Dive Spots No One Talks about! 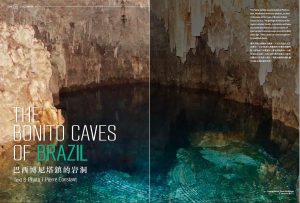 The Bonito Caves of Brazil 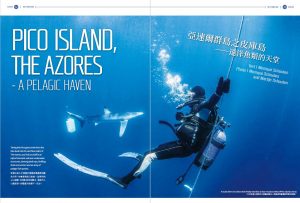 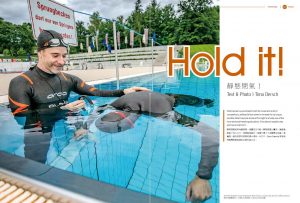 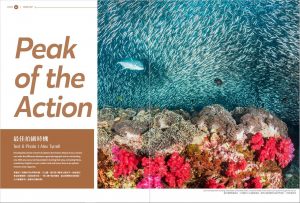 Peak of the Action 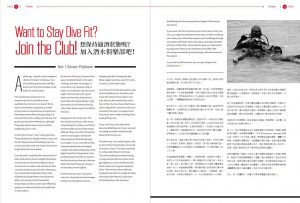 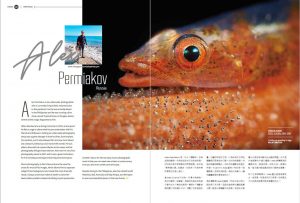