It’s not likely you will think of the UK when you are considering a diving destination, but Henley is going to show us how much British water have – including nearly half of the world’s grey seals. Next, let’s go for an underwater archaeological tour of the Greek island of Alonnisos in the Aegean Sea with Timo; the marine life there is also diverse. And last, Grant is leading us to Milford Sound in New Zealand, a region perfect for any photographer no matter whether above or below water. Apart from the fjord itself, the scenery is quite spectacular. 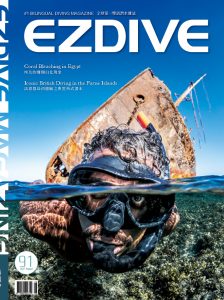 This wreck, a German steam powered cargo ship, ran aground in 1956 on a reef located in the Nabq National Park (Red Sea) and it is difficult to reach due to the weather conditions and the always low tide before being able to get close to it. Most of the ship is still above water with a trail of debris located on the starboard side of the ship leading to a depth of approximately 24 metres. Coral has grown at the base of the wreck and thus a large variety of aquatic life around it. The day I took this photo the tide was high enough to allowed them to snorkel up to the wreck and the sea was flat, ideal for a beautiful split-shot on a hot August day. 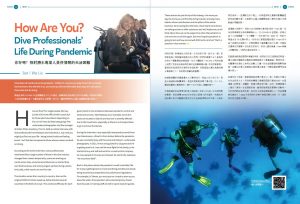 How Are You? Dive Professionals’ Life During Pandemic 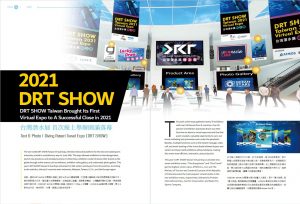 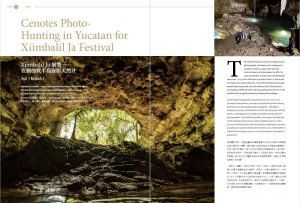 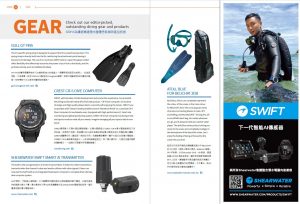 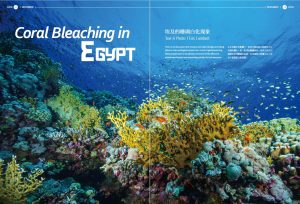 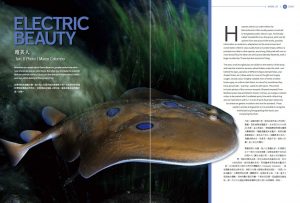 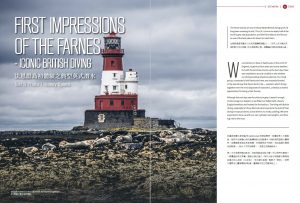 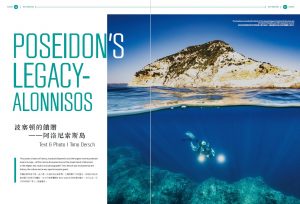 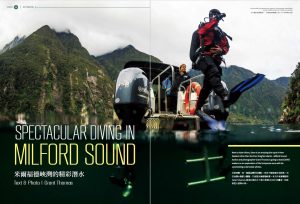 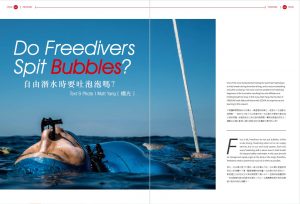 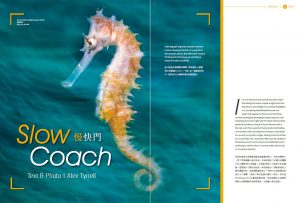 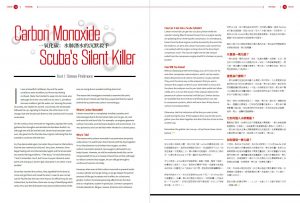 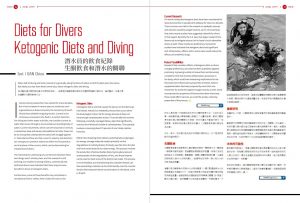 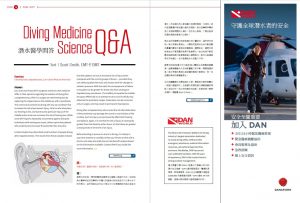 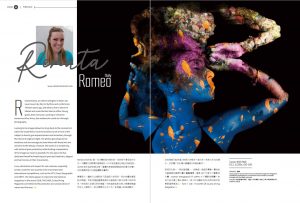