In this issue of the magazine, you will get a peek at Palau’s tropical vistas, the rich biodiversity off the north east coast of Taiwan and a haven for underwater photographers – Moorea in the South Pacific. I am pretty sure this is the debut for Moorea in EZDIVE and I hope you will put it on your bucket list.

As coral bleaching is getting worse every year around Taiwan, Taiwan Environmental Information Association (TEIA) started a marine conservation act for all – check it out and sign up if you are also an enthusiastic conservationist. Again, freediving guru Matt Yang shares his experiences about Frenzel equalization along with a reminder from our columnist Simon Pridmore about the importance of oxygen when diving. In addition, get well-prepared by reading the column ‘Diving Safety’ if you are intending to try current diving in the future.

Finally, we complete this issue with Zola Chen’s artistic cetacean photos in black and white, and open the second half of this year with faith and hope for the future. 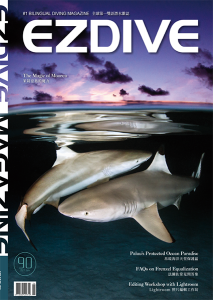 Just after sunset under the calm surface of a shallow lagoon in Moorea, French Polynesia, two blacktip reef sharks momentarily come together to create a unique composition enhanced by the reflection above. This image was achieved by using a fisheye lens, large dome port, and dual strobes. 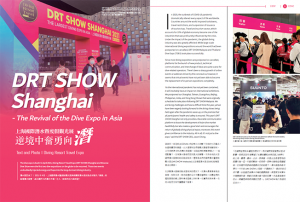 DRT SHOW Shanghai — The Revival of the Dive Expo in Asia 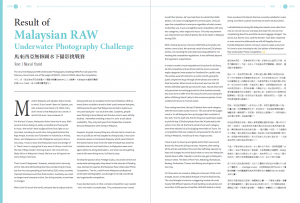 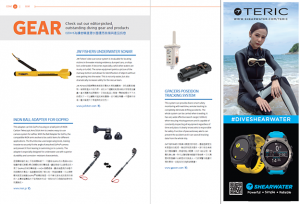 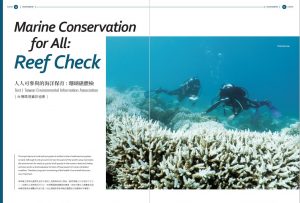 Marine Conservation for All: Reef Check 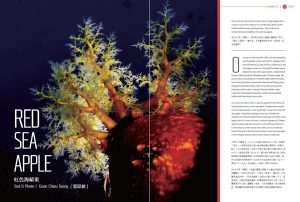 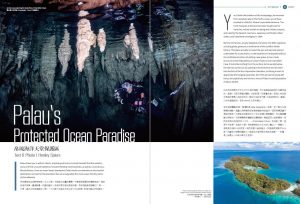 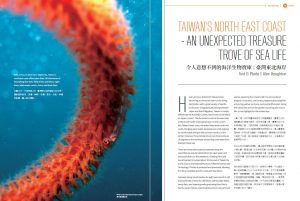 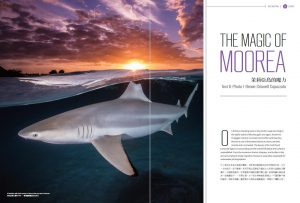 The Magic of Moorea 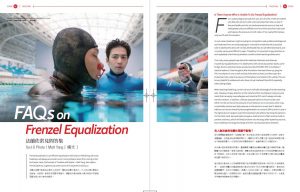 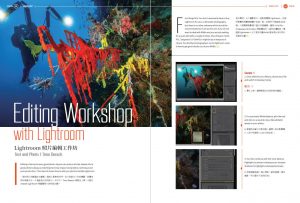 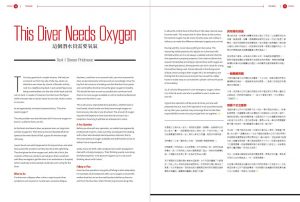 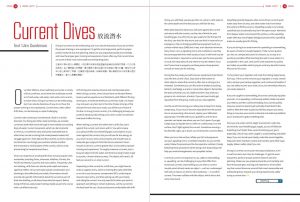 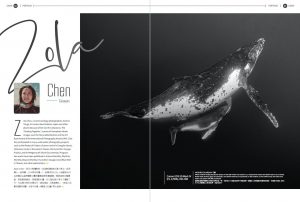