It is an exciting month for divers in Asia, because the DRT SHOW is returning to Shanghai from 16-18 April. EZDIVE is eager to meet our readers in China and catch up with their views. As people are getting vaccinated worldwide, surely we would all like to start planning for future diving trips? Let EZDIVE give you some ideas when it comes to diving destinations.

In this issue, Ali Postma is taking us to Lanzarote, with its combination of a desert-like island and azure blue water, where you can visit not only the famous Museo Atlantico, but also the fish and the vibrant reefs. Meanwhile, Beth and Shaun Tierney talk about the use of sculptures under the water worldwide – including Lanzarote – and how those artificial reefs are helpful to the environment. Vanessa Mignon brings Christmas Island back in the spotlight again with its rich biodiversity and endemic species.

As a multitasker and multitalented diver, Timo Dersch shares his tips on freediving photography and Alex Tyrrell shares his tips for shooting octopus. These pro’s won’t make you a photography master in the blink of eye but you will definitely be enlightened by their works. So what are you waiting for? Let the reading begin. 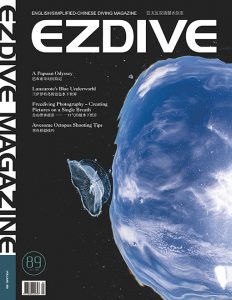 This image ‘Jellyfish Orbit’ was captured snorkelling off Babbacombe beach in in Devon, UK. The composition feels surreal, and my interpretation is of this moon jellyfish coming from outer space, ready to orbit our blue planet. Even so, the photograph is authentically achieved by using the natural phenomenon of light underwater. Snell’s window shows us the blue sky above, with streaky white clouds. The darker British waters come out black, with the backscatter looking like stars against it. Finally, the translucent moon jellyfish has both the right name and look to act as the central character in this shot. 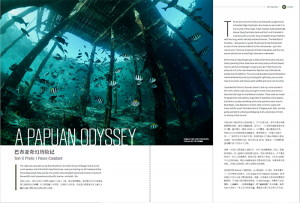 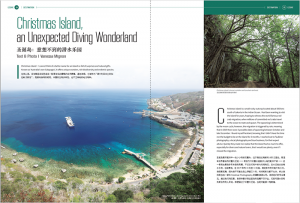 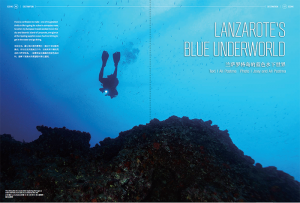 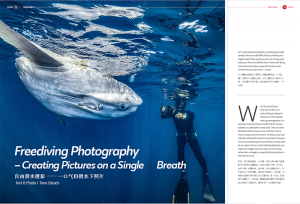 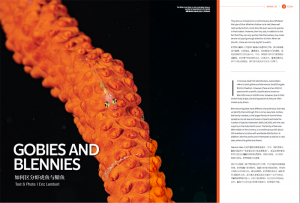 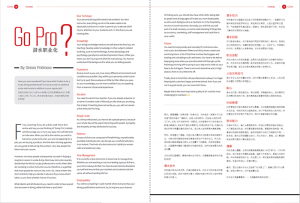 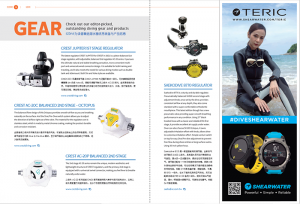 Sculpture: The Art of Building a Reef

By Beth and Shaun Tierney 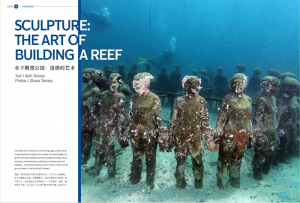 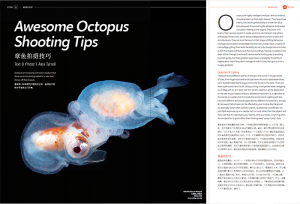 By The World Underwater Federation (CMAS) 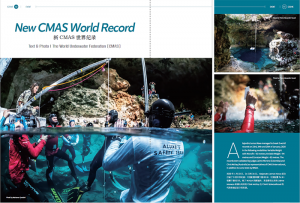 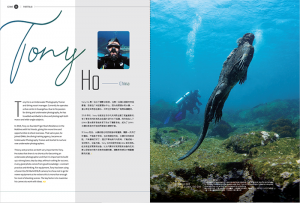 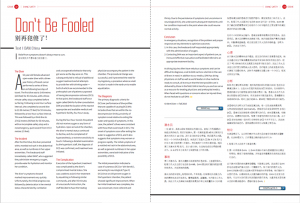 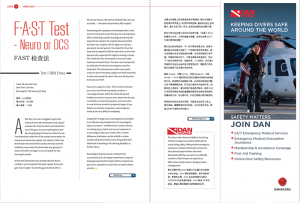 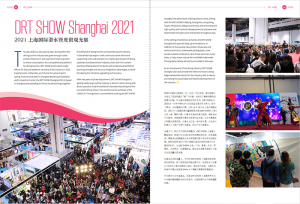