The 2022 DRT SHOW Taiwan concluded successfully last month. Divers were so excited about the physical diving exhibition held after a space of three years! Now, the dive season is coming – are you ready?

In this issue, Simon takes us to Hong Kong to find out. You may not know anything about it, but once you do, the biodiversity of Hong Kong’s underwater world is sure to fascinate you. Timo brings us six of his favourite bodies of fresh mountain waters, and Tim visits the island of Palau, which has reopened its doors and, as always, felt its charm.

In addition, Henley shares his tips for converting photos to black and white. When the photo is only black and white, it lets us see details that we didn’t pay attention to in the colour version. Get your photo software ready and give it a try! 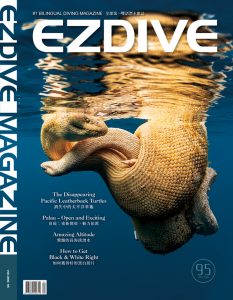 Two large sea snakes are entwined while mating at the surface. This pair of Stoke’s sea snakes were photographed off of the coast on the Ningaloo Reef, Western Australia. When mating the male and female will tightly entwine themselves together like this at the surface. This species of sea snake are one of the heaviest and thickest. They also have the longest fangs of any marine snake species, long enough to pierce a thick wetsuit. Despite that there have been no recorded deaths relating to bites from a Stoke’s sea snake. Documentation of sea snakes mating is rare, being able to photograph this spectacle was a very incredible experience. 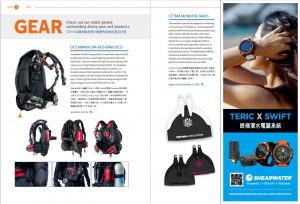 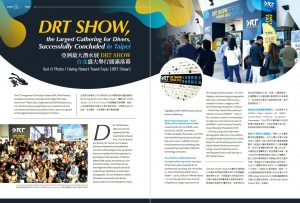 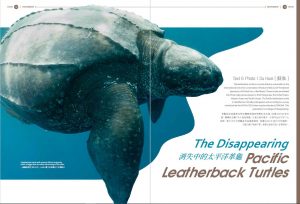 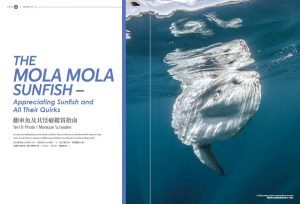 The Mola Mola Sunfish – Appreciating Sunfish and All of Their Quirks 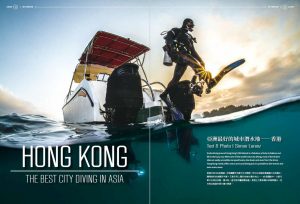 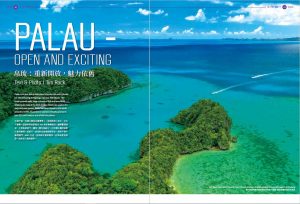 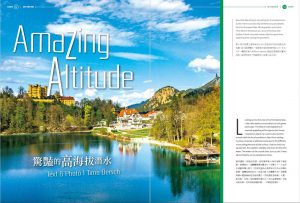 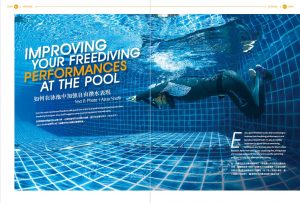 Improving Your Freediving Performances at the Pool 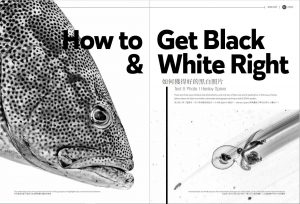 How to Get Black & White Right 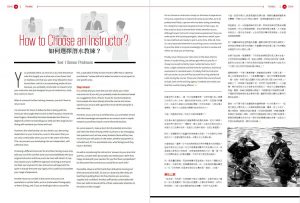 How to Choose an Instructor? 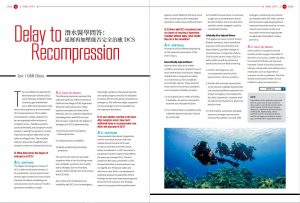 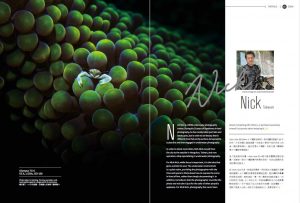